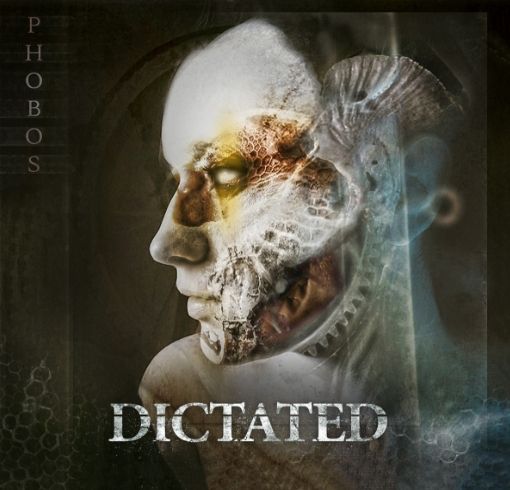 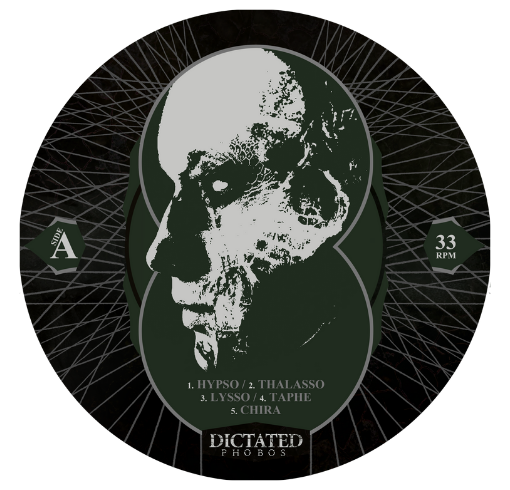 The Hague Metal Fest 5 // The Hague, The Netherlands

“Fear will consume you whole. Suffer from it, and forever be blind”.

Enter the new unnerving death-metal universe of Dictated, who are about to unleash a frightful crushing assault with “Phobos”, which will be released on the 25th of October 2019. Mixing pure death-metal and inescapable agony, Dictated’s third full length, 'Phobos' is without doubt a fitting soundtrack for the experience and acknowledgement of mankind’s primal emotional instincts.

Dictated, hailing from the Netherlands, was founded by the furious female tandem Jessica Otten and Sonja Schuringa. After releasing their independent EP and a first full length ‘Summary of Retribution’ back in 2012, Dictated has been grinding down stages throughout Europe with bands such as Sinister, Wormed, Benighted, Beheaded, Dying Fetus and Suffocation. With an extensive 3-week European tour together with Origin and Psycroptic as the highlight of the year.

Dictated attracted musicians Henri Sattler (God Dethroned), Jason Keyser (Ex- Skinless, Origin) and Tom Whitty (Dyscarnate), to join them in the creation of the second album ‘The Deceived’ (2014) which was recorded at Soundlodge Studio, Germany and signed by record label Metal Blade.

After the release, the band joined the grind-fanatics of Lividity in 2016 on yet another European tour and finished that year with a head-line Asian tour, being the very first European death metalband ever to set foot on some of the cities in Nepal and India.

This experience led Dictated to produce “Phobos” at Studio Double Impact, The Netherlands. With the addition of Mendel bij de Leij (ex-Aborted) and Julien Truchan (Benighted), who added their creativity on to the band’s new album, the last piece of the puzzle fell into place.
With ‘Phobos’, Dictated is leaving behind their know-path of ‘old-school’, and add the purest of misery without the loss of their blast-beat ethics. Dictated let the public undergo the combination of death-metal adding mankind’s greatest fears, creating a seething intensity that borders on the frightful.

"So HE spoke, and ordered Deimos and Phobos to harness his horses...."